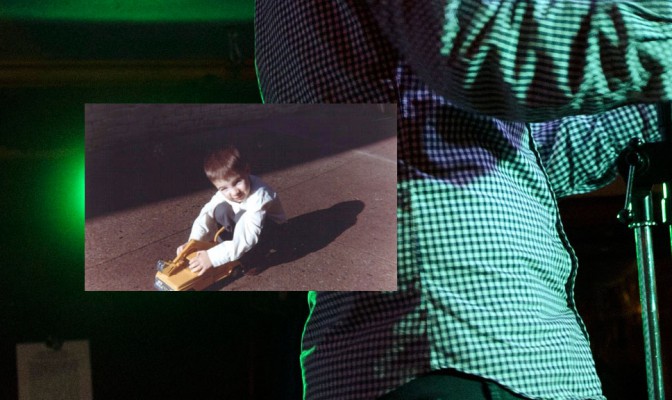 This Fuckin’ Guy was born in early August of 2014, when he saw a fucking dragonfly on Governors Fucking Island and thought it looked like a drunken fucking dipshit, but kind of fucking cool. He wrote a poem about it, then another, then another, and pretty soon he had a fucking shitload of poems. The fourth version of King Missile, called (what the fuck do you think?) King Missile IV, has made recordings of six of these fuckers. It will came out as an EP in fucking New Zealand, and is available here:

Maybe there will be a book too. Who the fuck knows? Life is so fucking ineffable and mysterious—am I right? Of course I’m fucking right!

You can read This Fuckin’ Guy’s shit at: http://thequestionat.blogspot.com 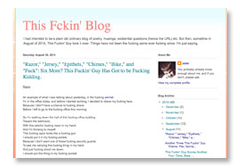