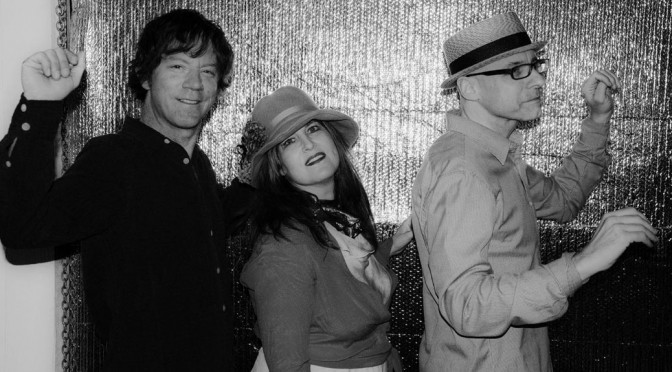 In September of 2014, John S. Hall performed four shows with the band LoveyDove in Los Angeles. It was later decided that this was, in fact, a new incarnation of King Missile, and they settled on the name King Missile IV. This version of the group toured New Zealand in February 2015.

Then, last year, after re-recording “Jesus Was Way Cool” with Chris, and “Detachable” with Dave, Chris and Roger, I started writing a bunch of poems under the name “This Fuckin’ Guy.” I decided to go to LA to do some readings under this name, but instead ended up doing four shows with Azalia Snail and Dan West backing me up with various instruments. While I was there, I recorded six “This Fuckin’ Guy” poems with them, and we sent the recordings to a label that Azalia and Dan had made recordings with, and now that’s a record too. Of course, we called the record “This Fuckin’ Guy” under the name King Missile IV (that’s “King Missile the fourth”). We toured, as King Missile IV, in New Zealand last February.