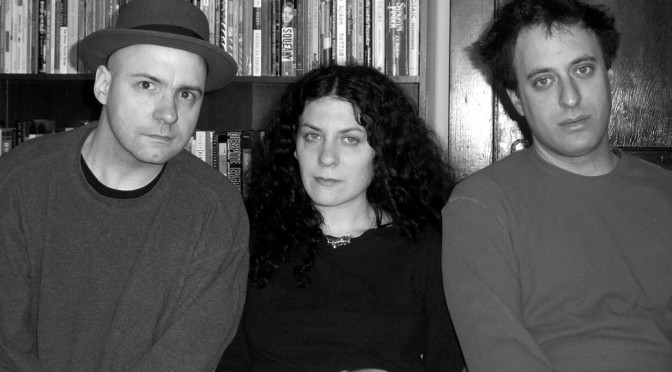 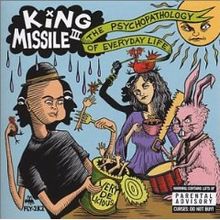 In 1996, Hall released a “solo album,” The Body Has a Head, on the German label Manifatture Criminali. The album featured considerable input from multi-instrumentalists Sasha Forte, Bradford Reed, and Jane Scarpantoni. With these musicians, as well as They cellist Curtis, Hall formed a new band, King Missile III. On September 15, 1998, the new lineup released its “debut” album, Failure, on Shimmy Disc.

“The Body Has a Head” was my first post-Atlantic record and my second “solo” record (the first being “Real Men,” and “solo” because they were recorded under my name, rather than King Missile)(except that m‎aybe actually “The Body Has a Head” was the name of the band)(of course, this matters to almost no one, except maybe me). This record featured Jane Scarpantoni on cello, Sasha Forte on violin, Dougie Bowne on drums, and Bradford Reed played drums on a couple of other songs. The record only came out in Germany, but we later released it ourselves as “The Green Record,” under the name King Missile III (“King Missile the Third”). Then, Bradford and Sasha and I made three more records as King Missile III: “Failure” (Shimmy Disc/Knitting Factory) (I feel as though this is my most underrated record. I like it a lot, but very few people found out about this record, and even fewer bought it.); “The Psychopathology of Everyday Life” (Instinct); and “Royal Lunch,” which includes probably the two most successful things I came up with after “Detachable”: “America Kicks Ass” and “The Miracle of Childbirth.”